Gem of the Caribbean

Barbados is known as the gem of the Caribbean Sea and is one of the most popular Caribbean destinations. Just 21 miles long by a smile wide (14 miles), it is the easternmost isle on the Caribbean Sea, bordering the Atlantic Ocean. It has been under continuous British rule until it gained independence in 1966.

This island paradise has captured the hearts of many as it is surrounded by stunning beaches of white sand and crystal clear waters.

Barbadians are sophisticated but casual, warm, friendly and charming. Ours is a tropical isle where sun-filled days turn into balmy nights. You’ll be seduced by the warmth of our welcome and by the natural delights of our island paradise.

We invite you to explore Barbados, fall in love with our island and, as many do, return again and again to our welcoming shores. 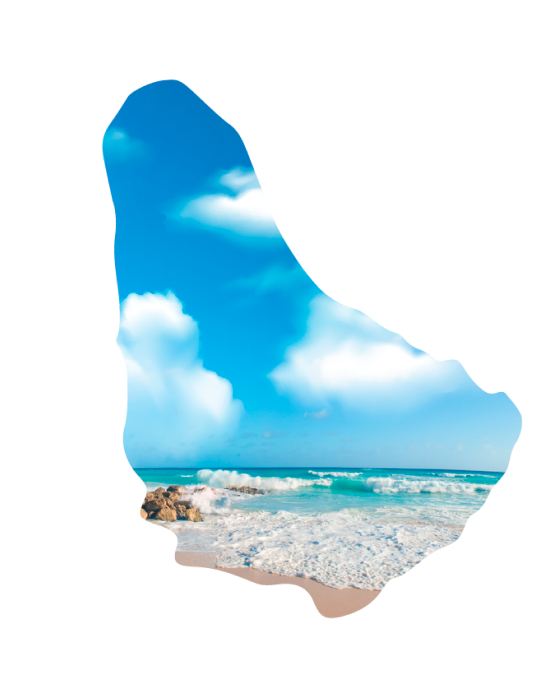 Barbados is easily reached from the shores of the United Kingdom, North America, Europe and the Caribbean.

Direct flights are available from the United Kingdom with British Airways and Virgin Atlantic, TUI and Aer Lingus (some may be seasonal) which offer service to the island.

European visitors have the option of choosing Condor, Eurowings and KLM (may be seasonal).

The island is also serviced by regional carrier LIAT, Inter Caribbean and Caribbean Airlines from all major Caribbean gateways. Contact your travel agent or tour operator for more information. 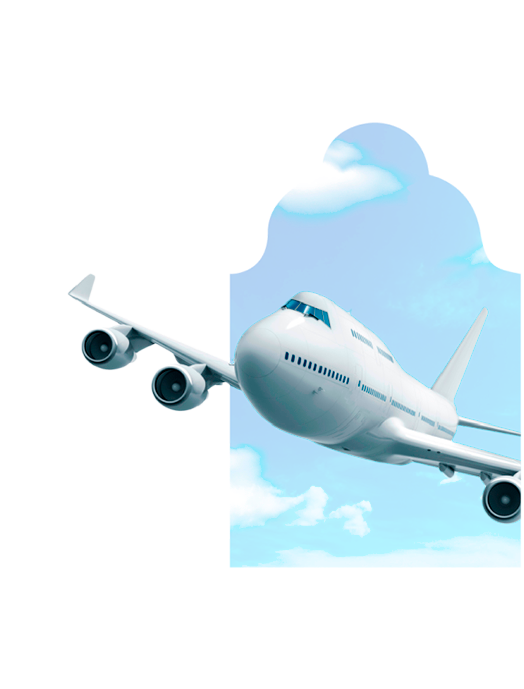 The first inhabitants of the island were tribes of Amerindians: the peaceful Arawaks and the more fierce Caribs for whom the region is named. It is suspected that the cannibalistic Caribs drove the Arawaks off the island but abandoned it themselves by the early 1600’s. No one really knows the reason for their departure. The Spanish may have taken them as slaves or they may have migrated to the north and south. Some Amerindians were on the island when the Portuguese stopped here around 1537 on their way to Brazil.

The sailors called the island Los Barbados, after the ficus trees whose aerial roots look like beards. When the English Captain John Powell arrived in 1625, he found the island uninhabited and claimed it for King James I of England. Powell returned to England along with his merchant employer, Sir William Courteen, with enthusiastic descriptions of the island. Eighty settlers were sent out soon thereafter and arrived here in February 1627 at the site which is now known as Holetown.

During the next two decades the population grew dramatically for two reasons. Political unrest in England due to the struggle between Oliver Cromwell and Charles I caused the arrival of many English subjects. The introduction of sugar cane as the island's main crop brought slaves from Africa.

English law and traditions took hold so fast that soon the island was called "Little England." The first Parliament was held in 1639, making it the third oldest in the Commonwealth, after the British House of Commons and the Bermuda House of Assembly. Strongly loyal to the Crown, the island was besieged by Cromwell's forces in 1651 and surrendered in 1652 by signing the Articles of Capitulation in the town known today as Oistins, Christ Church. The Articles became the Charter of Barbados and ironically won for them a measure of independence from the English monarchy when it was restored.

In subsequent years, Barbados moved toward the formation of an independent society with the emancipation of the slaves in 1834, enfranchisement of women in 1944 and universal adult suffrage in 1951. With the emergence of the two-party system and a cabinet government during the 1950's, Barbados was well prepared for independence which was granted on November 30, 1966.